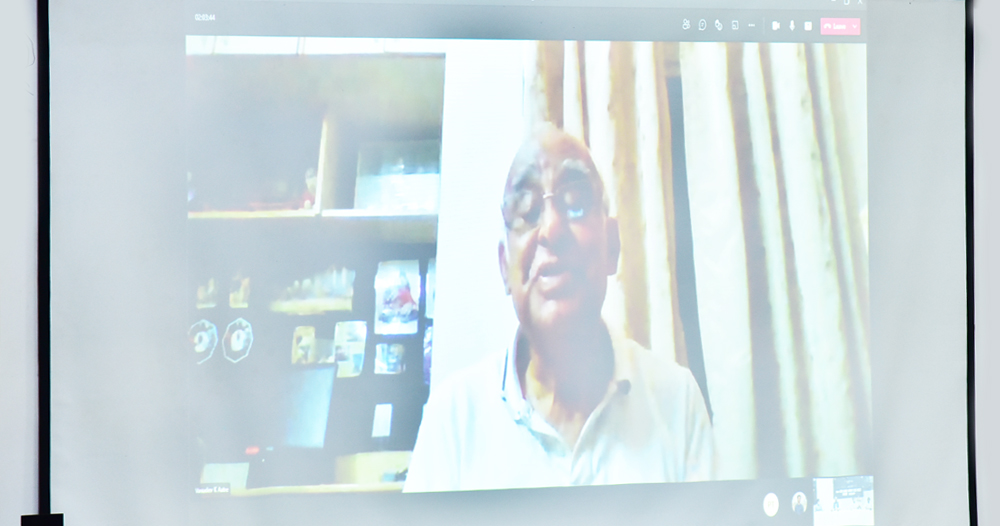 Speaking on the occasion, Prof. R.V. Raja Kumar, Director, IIT Bhubaneswar while welcoming the participants said that the outbreak of the pandemic posed several challenges on all fronts across the globe, but has been responsible for rising of innovative spirits and emergence of new age technologies in the country. IIT Bhubaneswar has been successful in making several innovations, developed mechanisms for conducting conventional pen and paper exams online and applied the same very successfully in carrying out the performance evaluation of the students, besides several others, in offering academics timely at uncompromising standards during the ongoing pandemic. He said that people dreamt, dreams took shape as fiction and then the same was realized over time through imagination, creativity and quest for developing systems and processes. Following the same spirits, the students too raised to organize the pre-events of E-Summit, Wissenaire and Alma Fiesta in hybrid mode. He further complemented the students for conducting Wissenaire ’21 in hybrid mode. The four day event comprises of new workshops, exclusive lectures by tech-giants and innovators, and inspiring sessions thereby emerging as fest par hitherto in East India. He stressed that this year too with a unique theme in place, Wissenaire’21 is sure to enthral the audiences. 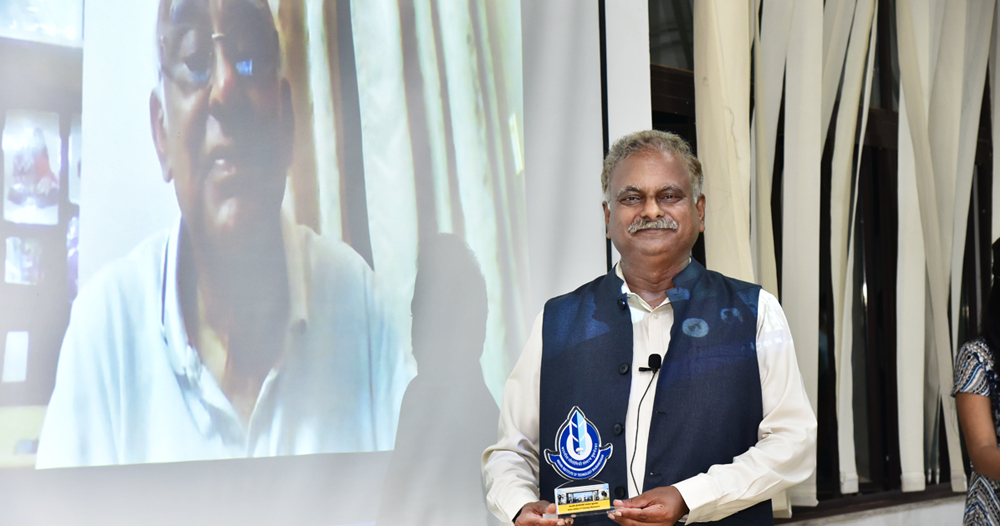 Chief Guest Dr. V.K Aatre, Former Chairman and Secretary, DRDO spoke about the potential of new age technologies in various domains in solving some of the crucial challenges associated with science and technology. He quoted some real time experiences and gave valuable insights on achieving immortality, talked at length on technology evolution that happened over the years thereby emphasizing on the importance of innovation and the need for constantly updating ourselves in science and technology for shaping up the future. He reiterated that as we improve our technology beyond the cutting edge of today by keeping the world going by enterprise all over the place on the last frontier. He also reminded the students of the fact that nature was the one that created us, and it is what we as humans imitate and also for being our best teacher. He gave a strong message that we as humans may not be able to surpass the nature despite the technological revolutions. He complimented the students for coming up with ‘Transhumanism’, a well thought of futuristic theme. He also put forward interesting answers to the very meaningful questions put forward by the students of the Institute, in a way truly inspiring and motivating all the participants of the event in its true sense.

The four day techno management fest (01st – 04th April, 2021) will include interesting workshops and competitions, sessions and talks on technology and innovations along with series of talks on the second and third day tagged “TekNite” during the four days of the fest. The “Teknite” will witness the likes of Mike Radice, Managing Director of Chartacloud Robotic, Avinash K Singh, Adviser and Founder of Indian Future Society (IFS), Santhosh V Hulawale, CEO of INDRO Robotech Ltd. and a virtual tour to ISRO's space application centre at Ahmedabad.