﻿
Corrigendum for the post of Registrar in Phase-I Recruitment against Advertisement No. Rectt./01/Non-Teaching/2022 dated 04.05.2022 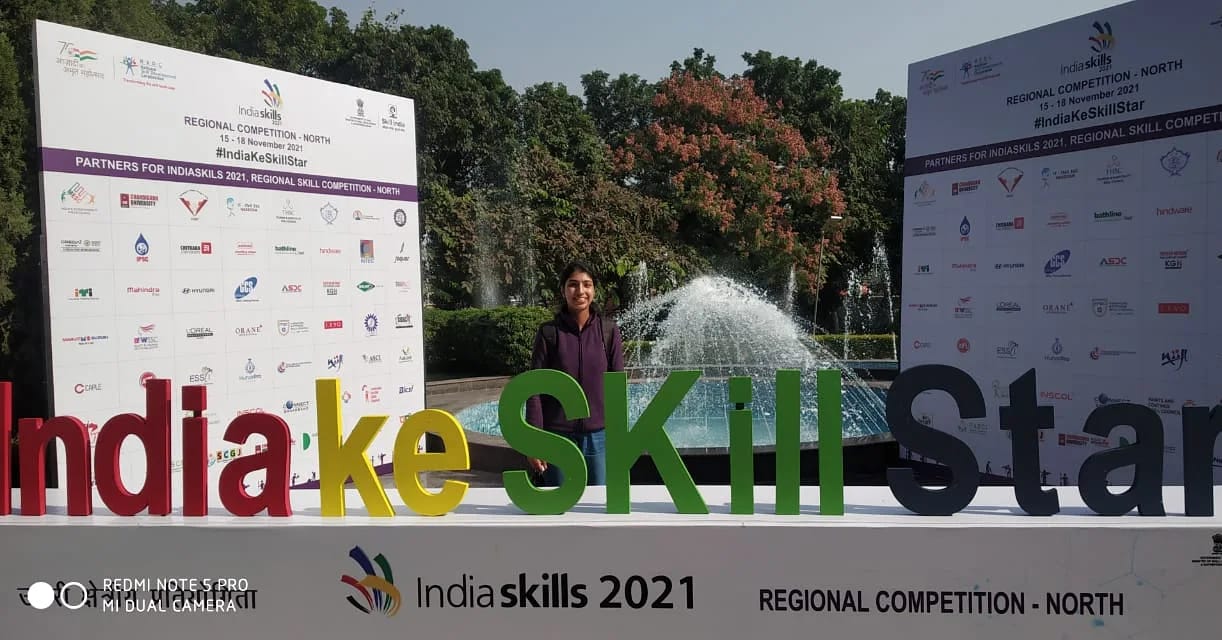 India Skills is India's biggest skill competition with 30 states and UTs participating in 54 skills. It is a part of World Skills also known as 'Skill Olympics' which organizes the world championship of vocational skills, held every two years in different parts of the world. Anagha secured a place among top 4 in the North Regional level competition of India Skills 2021 and qualified for Nationals. After Nationals, the next and final level is World Skills 2022 which is going to be held in Shanghai. India Skills National level competition will be a 5 day long event from 6th to 10th january 2022. The skill in which Anagha participate is Building Information Modeling (BIM). In which participants were mainly tested for creativity and knowledge in BIM 360, Revit and Naviswork. There were tasks based on building modeling, coordination,quality assurance, estimation, execution etc.