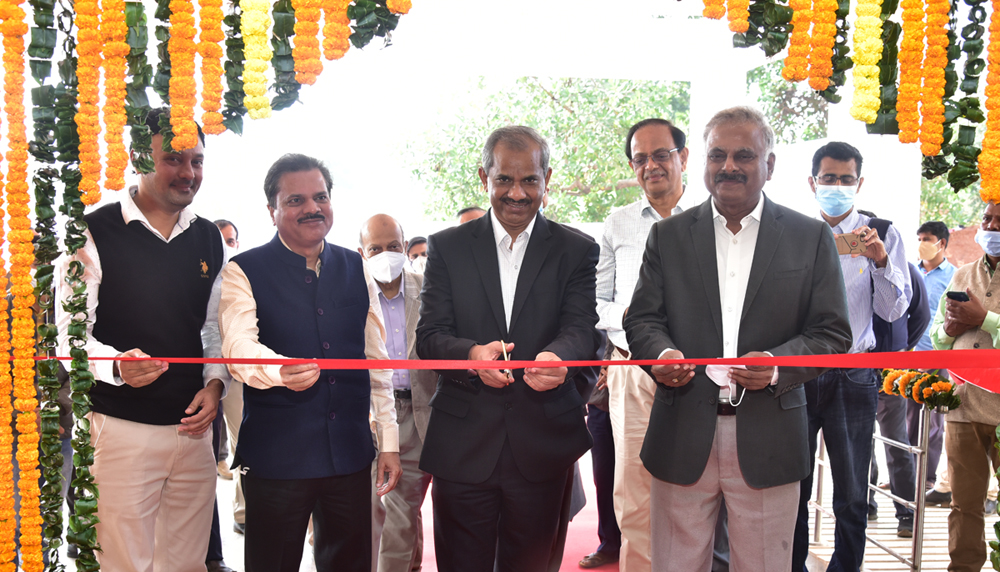 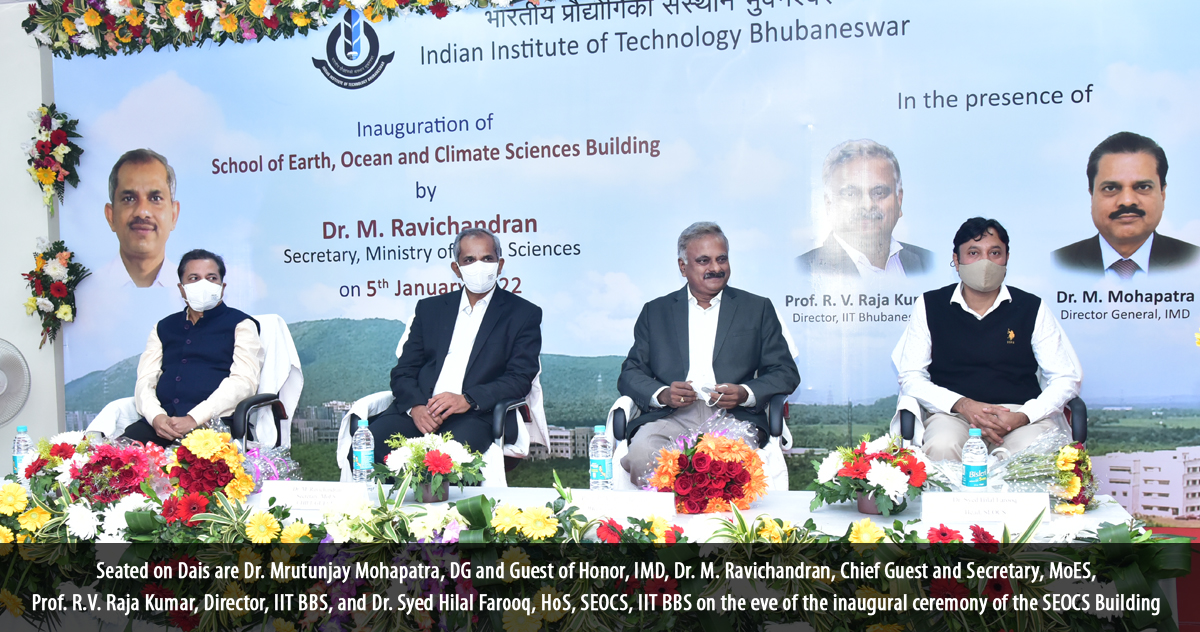 Dr. M. Ravichandran, Chief Guest and Secretary, MoES, mentioned that the SEOCS at IIT Bhubaneswar is mandated to provide the nation with the best possible services in forecasting the monsoons and other weather/climate parameters, ocean state, earthquakes, tsunamis and other phenomena related to earth systems, for the Public Safety and socio-economic benefits. He also reiterated that the school at IIT Bhubaneswar will encourage more and more young researchers for coming into the multidisciplinary studies in Earth System Sciences. 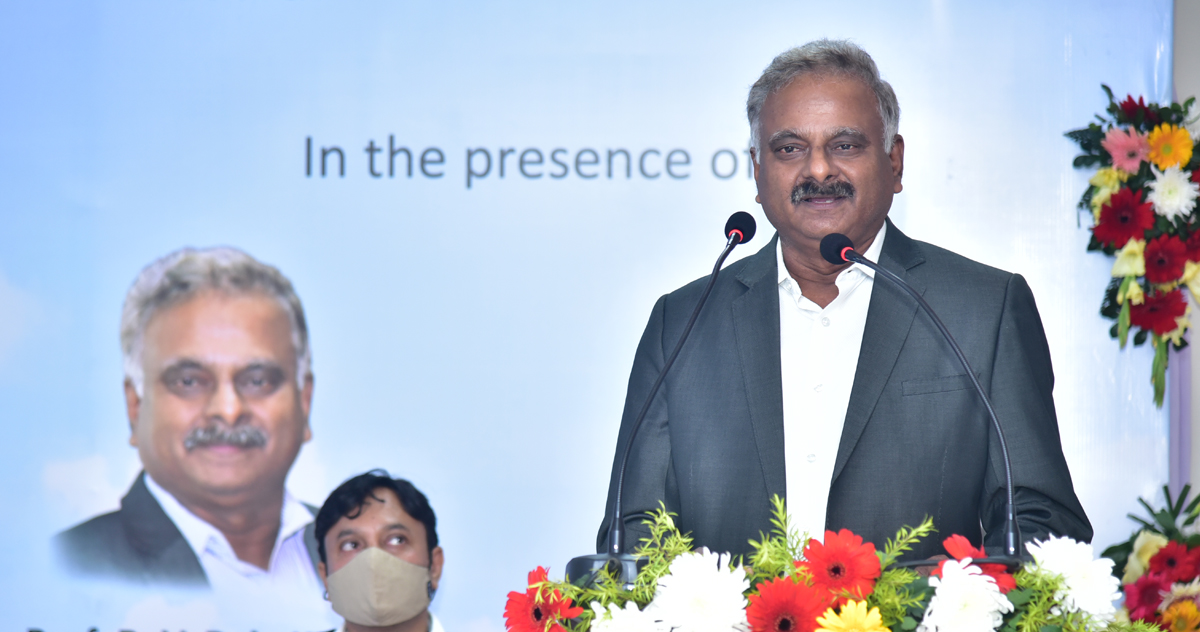 Speaking on the occasion, Prof. R.V. Raja Kumar, Director, IIT Bhubaneswar welcomed everyone on the inaugural ceremony. The Director gave a brief of the remarkable journey of the Institute since 2015 till date and despite the challenges faced. It was tough to build the Institute at its present condition to make it to the global standards. IIT Bhubaneswar could build 50% more infrastructure in the sanctioned amount without any compromise on the standards a rare feat in the country to do so. This was achieved owing to the meticulous planning and optimization of resources. He expressed his gratitude to the Engg section and NBCC for realizing the dream of SEOCS building, though it took more time than that is targeted. He reiterated about the noteworthy achievements by the school for predicting the course of extreme weather events very accurately in advance in real time by applying and customizing it to the conditions of the Eastern India. 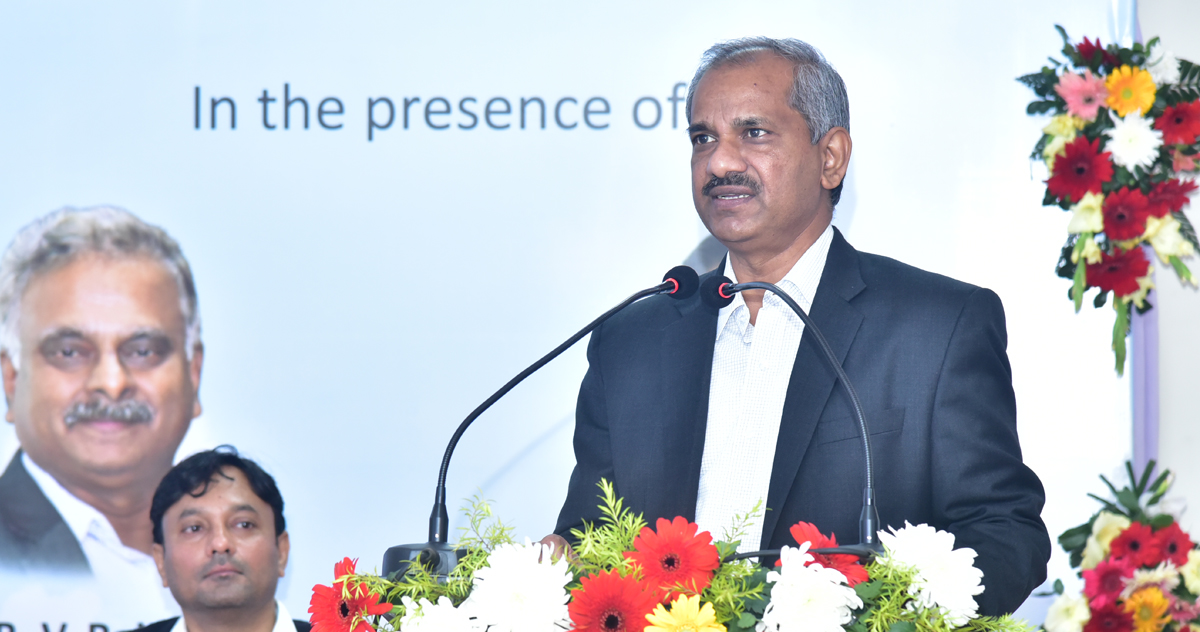 Speaking further, he also made a proud mention that the despite the pandemic, the Institute worked tirelessly towards protecting and vaccinating the entire fraternity, allowing the students to stay in the campus, successfully conducting the Pen and Paper examinations in online mode, carrying out hands on practice in the laboratory starting of physical classes in September 2021 and offering academics in truly uncompromised manner. He also appraised the house about 95 % of the students currently staying inside the campus. Lastly, he expressed his gratitude to the faculty, staff and students on the eve of the inaugural ceremony. 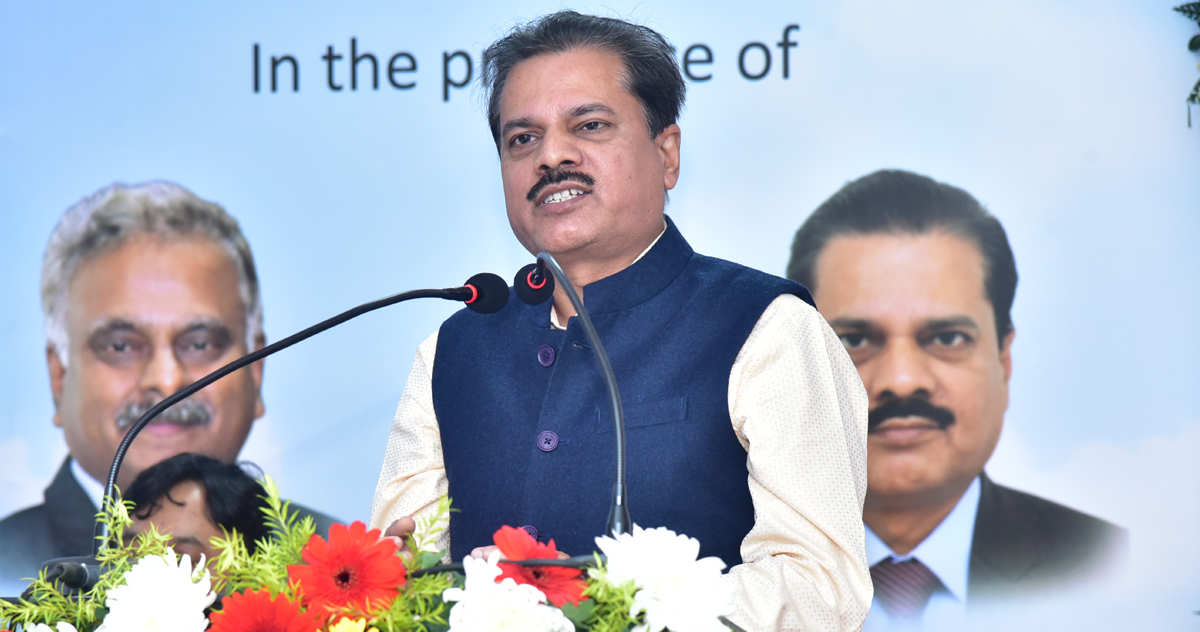 Dr. Mrutunjay Mohapatra, Guest of Honour & Director General, IMD, expressed satisfaction on the momentous occasion and expressed confidence that the SEOCS at IIT Bhubaneswar will play a major role in nation building and will play a nodal role for enhancing R & D activities in the climate sciences and ocean research. He complimented the Director of the Institute and his team for creating an excellent mix of teaching, learning platforms combined with world class infrastructure for attracting the best brains of the country.

Professor Avijit Gangopadhyay from the University of Massachusetts Dartmouth, USA, presently a VAJRA faculty at SEOCS outlined three golden principles for the general benefit of the humanity. They are technology, idea and initiative. He elucidated them with an example of cyclone prediction and human loss in Odisha for the period, 1970 – 2020. He exhorted the younger generation to imbibe these three golden principles in their lives. He also praised the role of the Director in implementation of the initiatives by his predecessors in realizing the dream of new building for SEOCS. 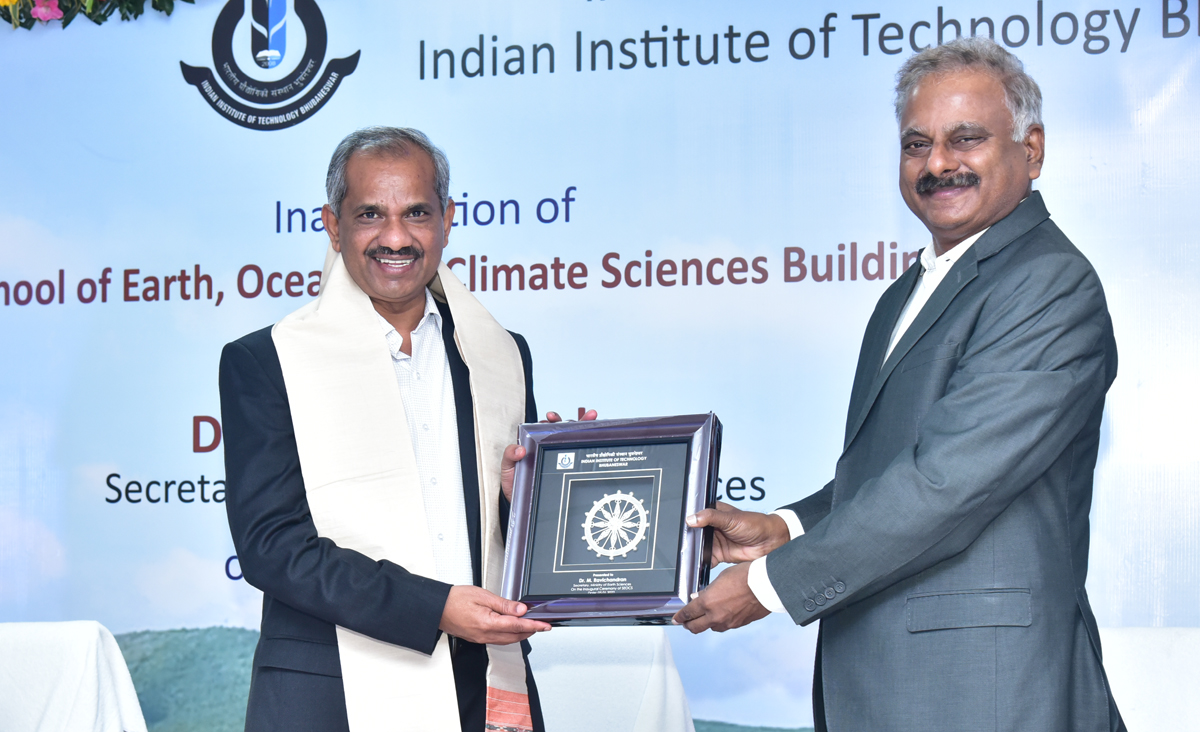 Dr. Hilal Farooq, the Head of the School presented a detailed 10-year report of the school’s achievements. Many alumni from different parts of the world, faculty, staff members and students participated in the program through video conferencing. Present on the occasion were Prof. P. V. Satyam, Dean Students Affairs, Prof. K. V. R. Chari, Director, IISER-Berhampur and Shri Debaraj Rath, Registrar, IIT Bhubaneswar. The event was held by following strict Covid-19 protocols. The event ended with a vote of thanks.